Chronic traumatic encephalopathy, commonly referred to as CTE, is a progressive degenerative disease of the brain found in people with a history of repetitive brain trauma, including concussions. Hollywood and the national media have recently brought the issue to light for the average American, but CTE has been known to affect boxers as far back as the 1920s. In recent years it has been found in other athletes, particularly those participating in contact sports such as football.

Professional athletic associations are not the only institutions that should be concerned with CTE. Most professional athletes have been playing their sport since they were children, many of them slowly accruing brain injuries over time. Much of the legal risk associated with CTE now falls on colleges and universities. A college athlete who is not adequately treated for an injury can potentially sue the institution, even if the results of this injury don’t emerge until years later.

In 2009, a professional football player sued his alma mater for $7.5 million for the cost of his medical bills, bodily injury, pain and suffering, loss of potential earnings and loss of consortium in the future. This player sustained a concussion that was handled poorly during his first year in college and continued to sustain head injuries thereafter until he was forced to retire from the NFL after a very short career. The institution paid its former student for all the damages he alleged.

While injuries are not completely preventable, there are steps colleges and universities can take to protect their athletes from injury and themselves from CTE-related litigation.

A formal concussion protocol for all athletes should be implemented and followed very stringently. This includes a constant athletic trainer presence, monitoring and conservatism of in-game/practice injuries, and baseline testing. Athletic trainers should be readily available for all practices and games. Baseline testing for all athletes should be performed as they enter the college or university, as well as immediately following any type of head injury. A player’s return is based on his or her score as benchmarked to the baseline testing, symptom evaluation and progress through return-to-play criteria.

There should be special consideration for universities and colleges that subcontract their sports medicine department, including the insurance requirements and indemnification language in the contract. It is important to have favorable indemnification requirements pushing the liability from the university or college back to the subcontracted professional services in conjunction with requiring those on contract to carry the appropriate limits of liability and coverage provisions.

Understand Your Insurance Policies and Exclusions

General Liability Insurance. This policy generally provides coverage for bodily injury arising out of an organization’s own liability or negligence and includes a duty for the insurance carrier to defend your organization.

Athletic Participation Exclusion. This exclusion is generally issued on most general liability policies to exclude coverage for participants in sporting events. Athletes will argue they’re not suing over the injury itself, but the failure to provide appropriate care after the injury, which is not related to actual participation in the sport. The exclusion may include a preamble stating any bodily injury “arising out of” the participation in the sport is not covered, so it is important to pay close attention to this wording. There should also be a determination as to whether or not “sickness and disease” are included in the definition of bodily injury as it pertains to the exclusion. Be sure to work with your broker to determine how this exclusion affects your coverage.

A claims-made policy without the proper retroactive date or extended reporting period could be very detrimental to the coverage provided since an athlete could claim he or she suffered progressive bodily injury for successive policy periods for the remainder of his or her life.

Directors & Officers and Errors & Omissions Insurance. D&O insurance and E&O insurance policies are designed to cover a demand for monetary or non-monetary relief against the insured for a “wrongful act,” but they tend to exclude either “bodily injury” or monetary loss “arising out of bodily injury.” It is best to consult your insurance broker to help determine how your current policies are worded and what coverage is truly being provided.

Many of the lawsuits arising out of CTE- or traumatic brain injury-related injuries are due to the failure to provide the appropriate standard of care. The lawsuits are generally pursued to pay for damages for physical injuries, pain and suffering, medical bills, as well as lost earning capacity and loss of consortium. The cost of defending these claims can be considerable. Be sure to meet with your broker to discuss the insurance options available and the best practices for keeping your student-athletes safe. 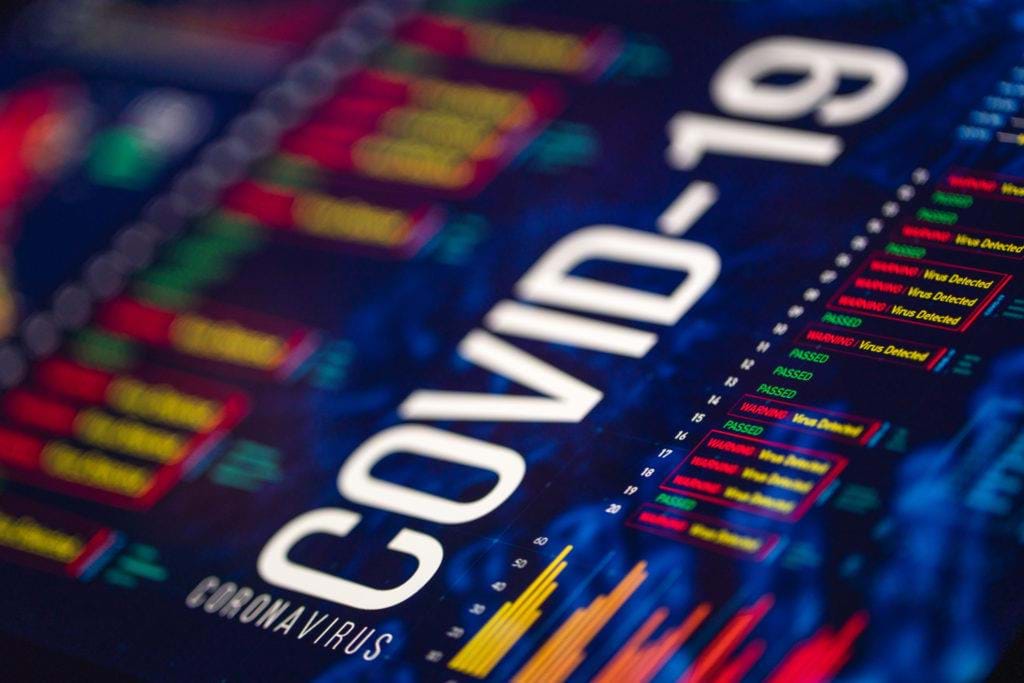 Do I need to report work-related COVID-19 hospitalizations or deaths? 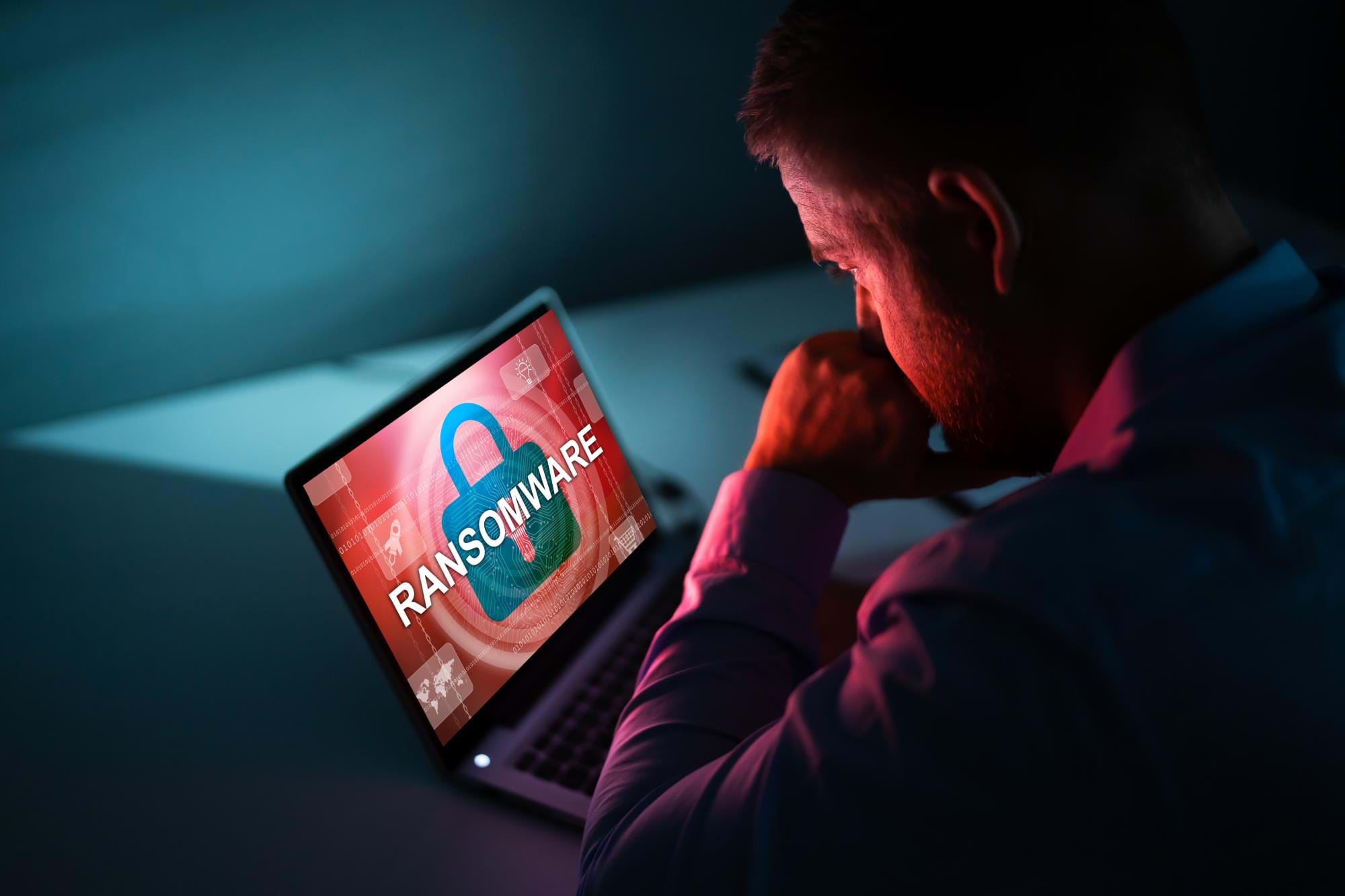 Can your organization survive an uninsured Ransomware event? 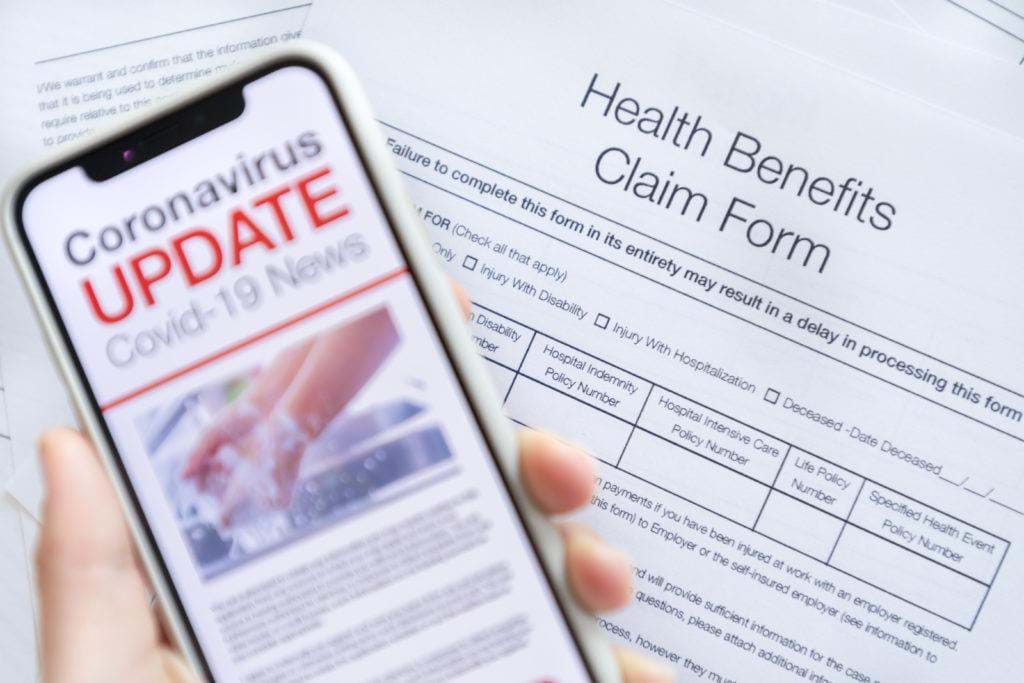 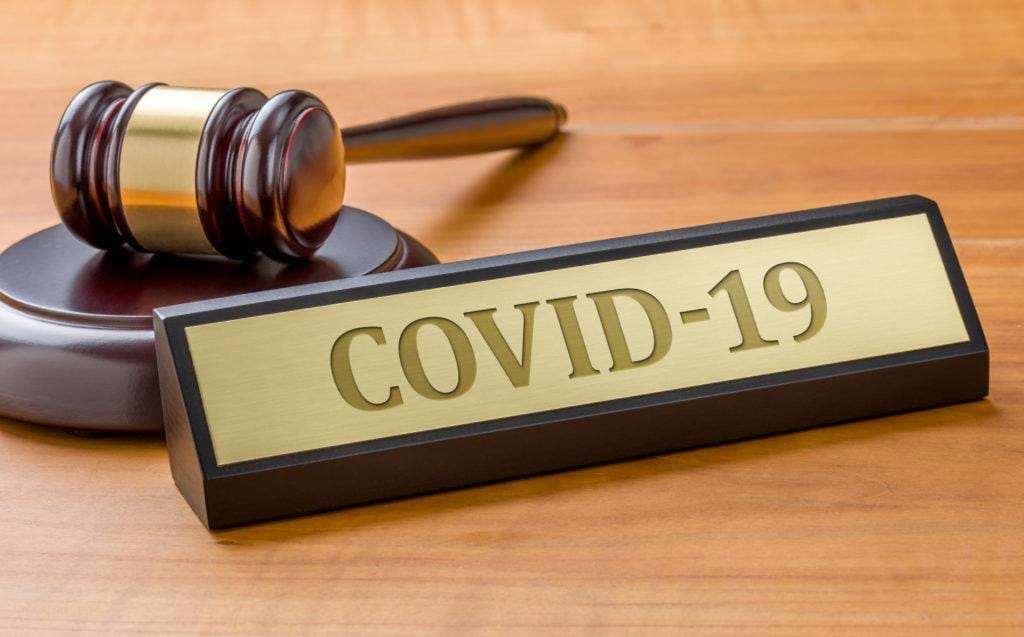