In a surprise move, the Pennsylvania Supreme Court declined to hear the appeal filed by National Union in a case involving a window manufacturer whose windows leaked and caused third-party damage. The Superior Court held that there was an occurrence, and the duty to defend the window manufacturer was triggered. This is good news because many businesses have been dealing with the unfavorable ruling in the Kvaerner case ever since it was decided back in 1996, and now the decision in the Indalex case finally signals a significant improvement in General Liability coverage in Pennsylvania.

Ever since the Pennsylvania Supreme Court decided the case of Kvaerner v. Commercial Union Insurance Company in 1996, insurers in Pennsylvania have been looking to deny coverage for claims alleging faulty workmanship. Insurers also claimed that allegations of negligence or strict liability were actually breach-of-contract claims and as a result, insurers were successful in denying coverage.

Seventeen years after the Kvaerner ruling, the Pennsylvania Superior Court in Indalex v. National Union (Dec 3, 2013) held that Kvaerner is confined to cases where the underlying claims are for breach of contract and breach of warranty and the only damages are to the insured’s work product. The court further held that if the underlying action still contains negligence or strict liability claims, then the insurance carrier cannot attempt to convert those claims to contractual liability claims in an effort to deny coverage of the claim. If negligence and strict liability claims remain in those underlying lawsuits, the insurance carrier’s duty to defend is triggered.

More good news came on September 18, 2014, when the Pennsylvania Supreme Court issued a one-page order denying National Union’s (the insurer) petition for appeal in the Indalex case. In light of the Supreme Court’s summary refusal to hear the case, the Indalex decision is a strong step in the right direction in a market that once improperly limited insurance coverage if there was any allegation of faulty workmanship, and it effectively stops insurers from unilaterally determining that an underlying suit against an insured really is a contract law claim as opposed to tort law claim.

While this is a strong step in the right direction, it is not a leap since it involves a manufacturer, not a contractor. In a recently decided PA Superior Court case, Hagel v. Joseph A. Falcone, Jr., et. al., No. 614 EDA 2014, a non-precedential decision involving a contractor installing windows, the Superior Court found that there was no occurrence because of faulty workmanship and distinguished the Indalex case accordingly.

It is also worth noting that the Indalex case involves the wording in an umbrella policy, not a general liability policy. Since these kinds of policies are constantly evolving, it’s always recommended that you consult your insurance broker to make sure you’re receiving the best coverage possible. 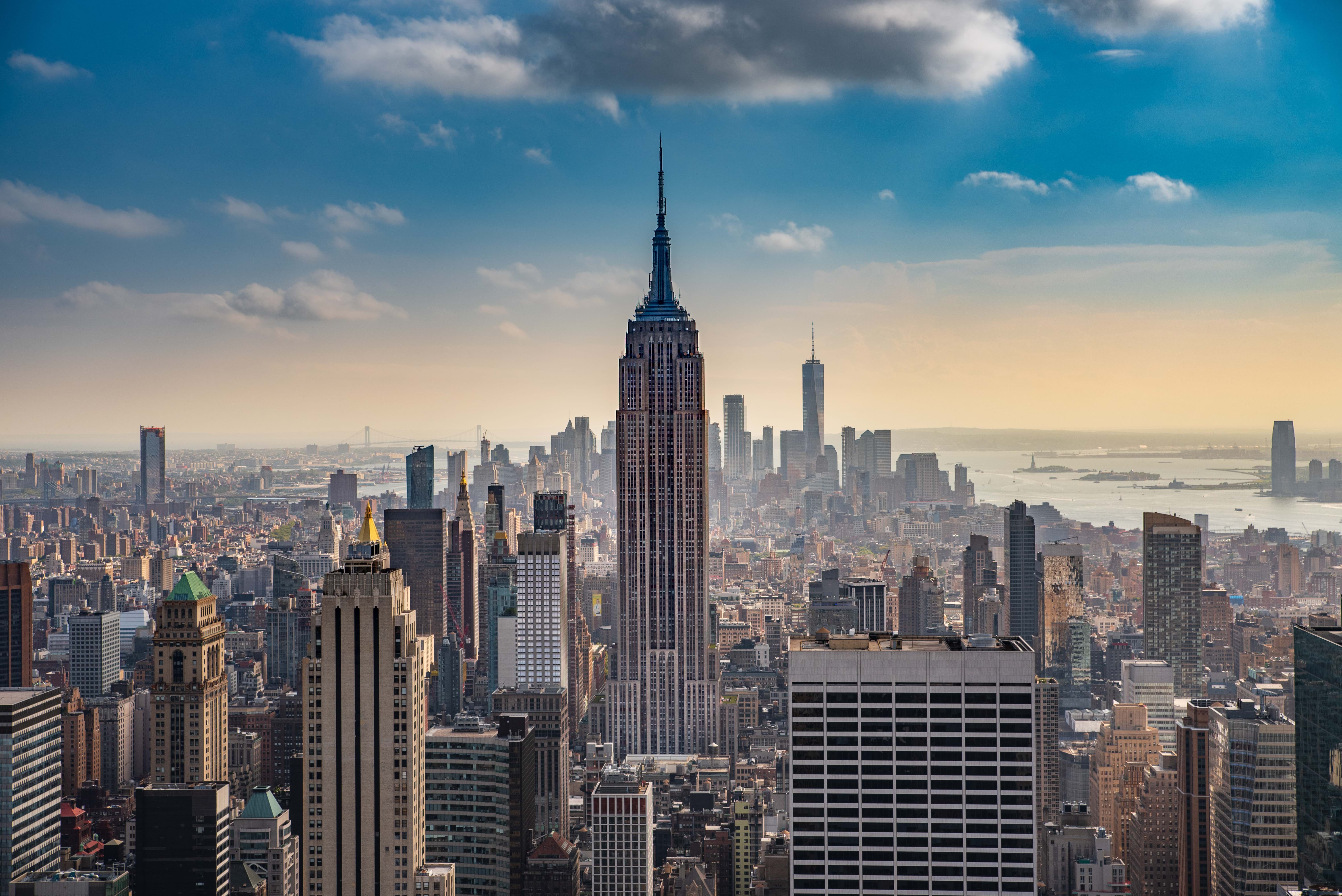