Last month, the rate impact of recent Florida Supreme Court rulings on the state’s workers compensation system was in the hands of regulators, as the Office of Insurance Regulation (OIR) decided on the National Council on Compensation Insurance’s (NCCI) filing seeking a 19.6 percent rate increase. In late September, the OIR gave contingent approval for an overall statewide workers compensation rate increase of 14.5 percent, effective Dec. 1, 2016, for new and renewal business with no change in rates for policies currently in force. The response to the rate increase has not been positive, with employer groups claiming the increase will help lawyers, not workers themselves.

Florida Workers Compensation Rate Increase: What you need to know

The rate increase is in response to two Florida Supreme Court decisions, Castellanos v. Next Door Company, 192 So.3d 431 (Fla., April 28, 2016) and Bradley Westphal v. City of Petersburg, 194 So.3d 311 (Fla., June 9, 2016), and updates to the Florida Workers’ Compensation Health Care Provider Reimbursement Manual (HCPR Manual). In support of the proposed rate increase, the NCCI argued these court decisions will significantly increase the costs of workers compensation claims because higher attorney fees will be awarded and the availability of these fees will drive litigation with respect to both the amount of claims litigated and the length of the litigation.

Most of the increase (10.1 percent of the 14.5 percent) is attributed to the Castellanos case, which struck down as unconstitutional the mandatory attorney fee schedule, and now permits a judge to consider the reasonableness of the statutory fee in order to determine whether the fee is adequate or whether a deviation from the fee schedule will be permitted. Many believe the Castellanos decision will increase the amount of litigated claims in the state, as negotiated fee agreements between claimants and attorneys are now permissible, and a claimant’s attorney is no longer prohibited from receiving compensation beyond the state’s statutory fee schedule.

The Westphal decision held that the 104-week limitation on temporary total disability benefits had the potential to result in a coverage gap in benefits that was a violation of the constitutional right of access to the court. The court determined the limitation of temporary total disability benefits should be restored to a prior version of the statute, which provided for 260 weeks of temporary benefits. The decision accounts for 2.2 percent of the overall rate increase, and it is expected to increase the value of open indemnity claims involving substantial injuries, as well as reopen claims that were previously closed.

The remaining 1.8 percent of the increase is attributed to legislatively mandated updates to the HCPR Manual, which adjust the maximum reimbursement rates for medical services.

What the future holds

In addition to the increased costs of future claims, during the hearing on the proposed rate increase, the NCCI discussed the unfunded liability presented by these court decisions and estimated that it could exceed $1 billion. The NCCI noted the decisions have a retroactive impact on claims occurring prior to the effective date of any rate increase that remain open or are reopened. However, the premiums collected on the expired or expiring policies will not be reflective of the additional costs and exposure resulting from the recent court decisions. As such, these unanticipated costs will be borne by insurance companies, self-insured employers and those employers with deductible policies for years to come.

Due to the anticipated effects of the Castellanos and Westphal decisions – the increased attorney fee costs, the increased indemnity costs and the unfunded liability – many believe the OIR-approved increase is not nearly enough. During the rate hearing, NCCI’s own actuary admitted the rate increase it proposed was very conservative and likely to be followed by subsequent rate increase requests in the near future.

If you have questions about what the rate increase will mean for your business, contact your consultant at The Graham Company. 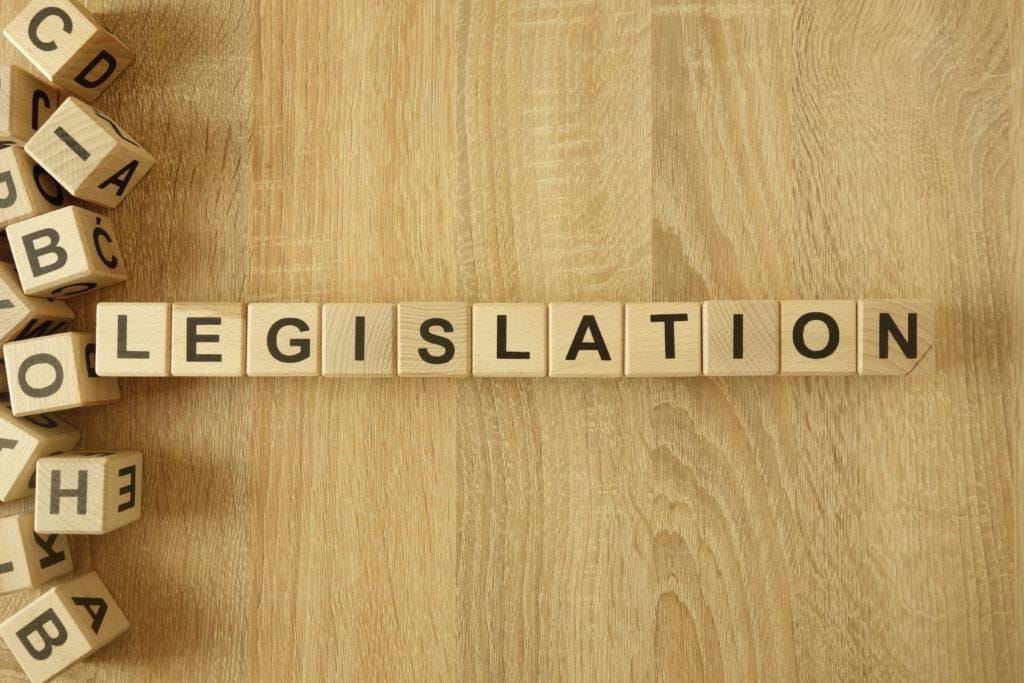 Spring Risk Forum Recap – Cannabiz: The Effects of Marijuana on Your Business

The Value of Drug Carve-Outs