Legality Reality: Litigation on the Rise for LTC Industry

How to protect your organization in a plaintiff-friendly environment

by Rafael Haciski, Esq., Producer
We’ve all heard the late-night television commercials of the 1990s and 2000s: “Have you or a loved one been diagnosed with mesothelioma or other asbestos-related diseases? If so, you may be entitled to compensation.” While those commercials may air less and less today, they’ve been replaced by plaintiff firms nationwide encouraging the pursuit of elder abuse and neglect claims, promising substantial compensation in return. Moreover, the increased awareness of elder care abuse correlates with a steady rise in litigation against LTC providers. In a study of 1,465 homes in 48 states, there were 4,716 claims filed between 1998 and 2006.1 This is an average of one claim every two years per home, with 61 percent resulting in payment.1 One hundred percent of these claims (as all claims do) would have created some level of cost in the reporting, handling or defense of the claim – not to mention the distraction from daily operations and care of residents.
But the reasons for the rise in litigation go much deeper than late-night television ploys. Rather, this plaintiff-friendly environment is an amalgam of several factors. For starters, the Baby Boomer Generation, which is 78 million strong and reflective of those born between 1946 and 1964, is already making unsustainable demands on federal entitlement programs Medicare and Medicaid. The former has led to a rise in potential plaintiffs seeking creative measures to improve their financial standing through baseless lawsuits. And as the commercials illustrate, it’s not just exploitative plaintiffs that are fueling the rise, but also a hungry plaintiffs’ bar that is now aggressively encouraging such lawsuits. Take those factors and consider the thousands of non-profit LTC providers that cannot afford the media scrutiny of a high-profile trial and are thus apt to move to a quick settlement that lacks any strategic decision, and there’s a perfect storm for exploitation in the industry.

But the aforementioned factors still beg the question, “Why now?” Historically, there has not been a great deal of interest in representing elders in abuse-related claims due to plaintiffs’ attorneys’ focus on other types personal injury cases such as asbestos exposure and medical device claims. Lawyers prosecuting health professional liability actions traditionally sued doctors and hospitals, but tort reform and improved risk management measures lowered suits against hospitals/doctors, leading to an increased focus on LTC facilities, such as nursing homes and continuing care retirement communities (CCRCs). At the same time that tort reform diminishes typical breadwinner cases, the following factors add to the allure of LTC litigation:

Furthermore, recent Pennsylvania cases have only added to the plaintiff-friendly environment challenging the LTC industry, for example, Scampone v. Highland Park Care Center, in which the Pennsylvania Supreme Court held that a nursing home may be held directly liable under a theory of corporate negligence.

With a pervasive plaintiff-friendly legal environment, it’s more important than ever for today’s LTC facilities to adopt preventative practices. Properly trained caregivers and administrative staff will always be the most effective way to ensure healthy patients, but it’s not enough to assume staff is sufficiently trained. Rather, it is mission critical that facilities host frequent mandatory education sessions that address the common oversights driving the majority of lawsuit claims:

In addition to a well-informed staff, honestly evaluate the ratio of caregiver hours to patients. Does the facility have adequate staffing to handle the patient workload and the level of care the patient population requires? While the Assisted Living Federation of America (ALFA) leaves the issue of staffing flexible so each individual facility may decide what is best for their residents, this only puts greater accountability back on the facility operator.
For example, in Florida, the mandatory staffing ratio in a nursing home is 2.9, which equates to 2.9 hours of patient care per day for each individual patient. To determine if a facility has enough staff to meet or exceed that ratio, simply take the total amount of patients currently in the facility and multiply by the ratio that is mandated by the state and then divide that by the number of hours each employee works in a day. In the case of a 100-resident Florida facility, 37 staff members would be required each day.
Many CEOs will opt to lay off maintenance staff over caregiver staff in an attempt to cut operating expenses without sacrificing the level of care. But this is a common mistake because trash still needs to be emptied and bed sheets still need changing – only now the caregivers must perform these custodial duties, distracting them from their normal duties and leading to negligence and carelessness that any plaintiff’s attorney will be able to blame directly on the ratio of caregiver hours to patients.

Finally, while most facilities correctly document policies and procedures that dictate the guidance for care, many facilities ultimately fail to implement them. Without implementation and policy enforcement, a facility is at even greater risk if a suit is filed against it because there is the written acknowledgement of proper procedures but the failure to uphold staff members to those written standards. It is imperative that all staff be held accountable for the implementation of policies and procedures, especially all C-level and senior management staff, because a top-down culture will be the most effective implementation method.

TRANSFER RISK BEFORE A CLAIM

Another effective way to reduce a facility’s exposure to claims and the corresponding costs associated with them is to leverage another party’s insurance policy – for LTC facilities this means a review of all contracts with outsourced professionals (physical therapy, rehab or other therapy providers, even dining services and beautician services) to access the proper indemnification provisions. Most facilities consistently obtain certificates of insurance from outsourced rehabilitation professionals and other contracted workers, but that is not enough. A good contractual risk transfer process consistently contains three key elements:

LTC facilities should also have a process that dictates minimum limits of insurance that it is willing to accept, minimum insurance company financial ratings and maximum deductibles. A professional insurance broker should be able to advise on the minimum acceptable insurance levels based on a facility’s specific operations and risk appetite. Once determined, these requirements should be used and confirmed religiously.

Despite the best prevention efforts, a claim may still occur, and how it is then managed is critical to the financial stability of any LTC facility, particularly cash-strapped non-profit and independent facilities, but also large chain operators that have been attacked by plaintiff firms and media alike for their corporate structures that maximize efficiency and profitability and minimize financial exposure. No facility is immune to claims, but a few best practices can be the difference between keeping a facility’s doors open and needing to close them.
Effective claims management starts with the proper investigation of every situation and claim, no matter how small. Without a cap on punitive damages, it does not take a large claim to yield a large settlement. Proper investigation procedures must always include root cause analysis, witness statements and chart reviews. Also, a representative from the facility who has been trained in proper family communication procedures should speak with the family. These honest, up-front conversations can often result in greater understanding, provide a calming effect once facts are known and prevent the claim before it starts.

Facility operators should meet with a trusted insurance advisor to review current liability policies to ensure proper coverage is provided. In particular, evaluate if policies cover sexual abuse (related to provider/resident and even resident/resident situations), punitive damages (where allowable by law and with “most favorable venue” wording), knowledge of “occurrence” and selection of counsel requirements, to name a few key policy areas.
It will also be important to understand who exactly has “Named Insured” status on the policy. Many policies can vary as to employees, volunteers, medical directors, independent contractors and others and their status as insureds.

Elder neglect and abuse is this decade’s mesothelioma – and if we don’t act now to prevent and manage claims, the rise in LTC litigation and the plaintiff-friendly environment have the potential to forever change the composition of one of the most in-demand sectors of today’s healthcare industry. If tort reform is not applied to the LTC industry, it is plausible that the largest for-profit operators will face high-profile trials and suffer both punitive damage and reputational damage, while smaller, non-profit and independent operators will acquiesce to settlements out of court – both out of convenience and to avoid public scrutiny. This, combined with the rising cost of LTC, will eventually force further consolidation in the LTC industry, which will have a broader-reaching impact than any plaintiff’s bar could have ever foreseen.

SAVE AS PDF >
Share:
Tags: PC RM Health and Human Services Long Term Care
RECENT POSTS
Be Strategic About Your Insurance Needs in the Gig Economy: Consider Choosing a Captive 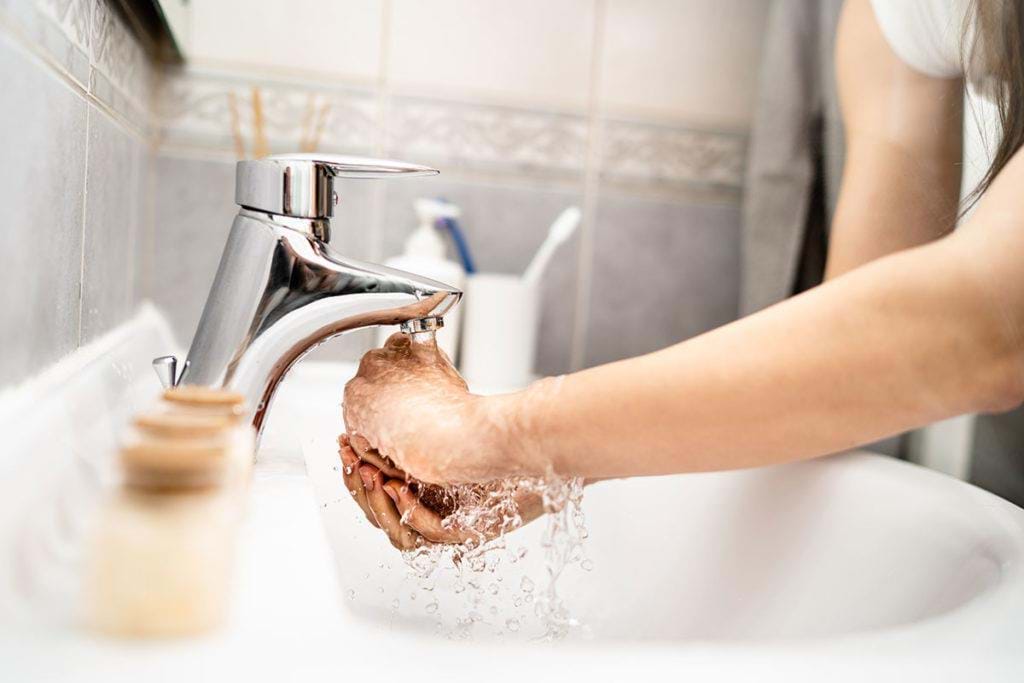