Calvin Cass joined The Graham Company in 2002 after working for six years in quality improvement and procurement functions. Prior to working for The Graham Company, Cass served as a Six Sigma Black Belt with GE Capital in their Equipment Services Business. In this position, Cass was responsible for developing project justification and implementing projects that supported key business objectives such as online equipment reservation and maintenance management capabilities. Additional responsibilities included training and mentoring others in the Six Sigma methodology.

Prior to GE Capital, Cass served as a Purchasing Agent for General Motors and Mack Trucks. In these positions, Cass’s responsibilities included creating bid specifications, negotiating and reviewing pricing and service-related contracts, and establishing strategic direction for commodity based purchases.

Prior to serving as a Purchasing Agent, Cass served as a Field Artillery Officer in the United States Army. In this capacity, he served several tours of duty with responsibilities as a Fire Direction Officer, Platoon Leader, and Assistant Brigade Operations’ Officer. As a Field Artillery Officer, his primary responsibilities included leading and training soldiers in the coordination for and employment of fire support weapon systems and target acquisition means in support of military operations.

Cass holds a Bachelor of Science Degree in Economics from the United States Military Academy. 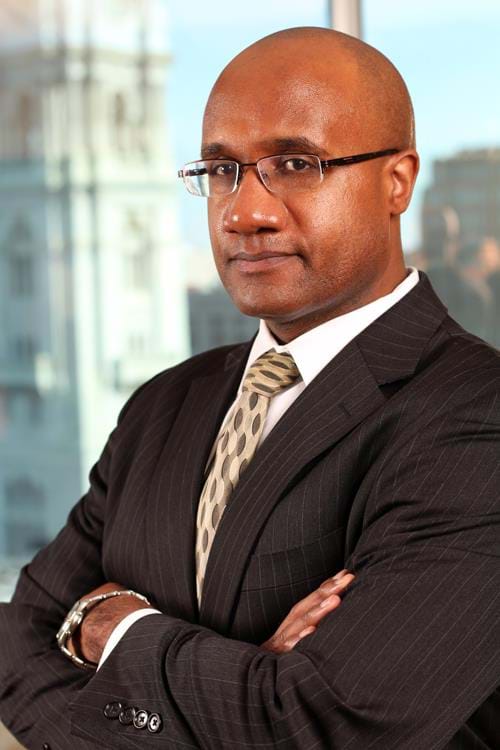