Jim Bonner graduated from The Rutgers University College of Engineering with a Bachelor of Science Degree in Electrical Engineering. He then attended Naval Officer Candidate School in Newport, RI with following duty in the Navy’s Nuclear Power School where he became a Certified Nuclear Engineer serving in this capacity for eight years on two U.S. Navy nuclear powered submarines. One of the submarine tours included three years at the General Dynamics, Electric Boat Shipyard in Groton, CT during the initial construction of a nuclear submarine.

After his Navy tour, Bonner worked at Bechtel Corporation in the Power Division as an Electrical Engineer on both nuclear power plant renovations and fossil fuel co-generation power plant new construction. Bonner has been with The Graham Company since 1995 and is a Senior Account Manager. 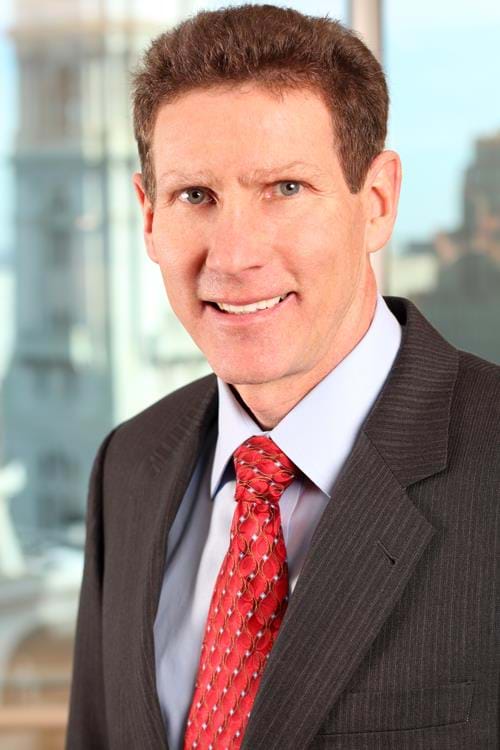