Ken Ewell is President, Chief Operating Officer and a Graham Company Board Member. He started his career in the Engineering Products Division of Xerox Corp. After joining Graham in 1989 as a Producer, Ewell worked his way up through various positions becoming a member of the agency’s ownership team in 2000. He leads Graham’s Client Services operations including Account Management, Claims Services, and Safety Services teams. Ken is also responsible for the Technical Development Department which provides Graham's industry-leading training resources to all employees, and the agency's Employee Benefit Division which he helped launch in 2006.  He also manages several large important client relationships in his own book of business.

Ken serves on a number of insurance company advisory boards and is a board member of The Council of Insurance Agents & Brokers (CIAB), which is the premier association for the top regional, national and international commercial insurance and employee benefits intermediaries worldwide. He is also a board member of the Catholic Foundation of Greater Philadelphia, and is Chairman of the Insurance Advisory Council for the Fox School of Business at Temple University.  Ken also serves on the Temple University Leadership Council.

Ken earned his MBA from Temple University’s Fox School of Business, and his undergraduate major at Temple was Mechanical Engineering. He has also completed the Executive Leadership Development Program at the Wharton School of Business.

Ken is married with four children and three grandchildren.  In his spare time, Ken enjoys reading, playing golf, charitable work, and spending time with his family. 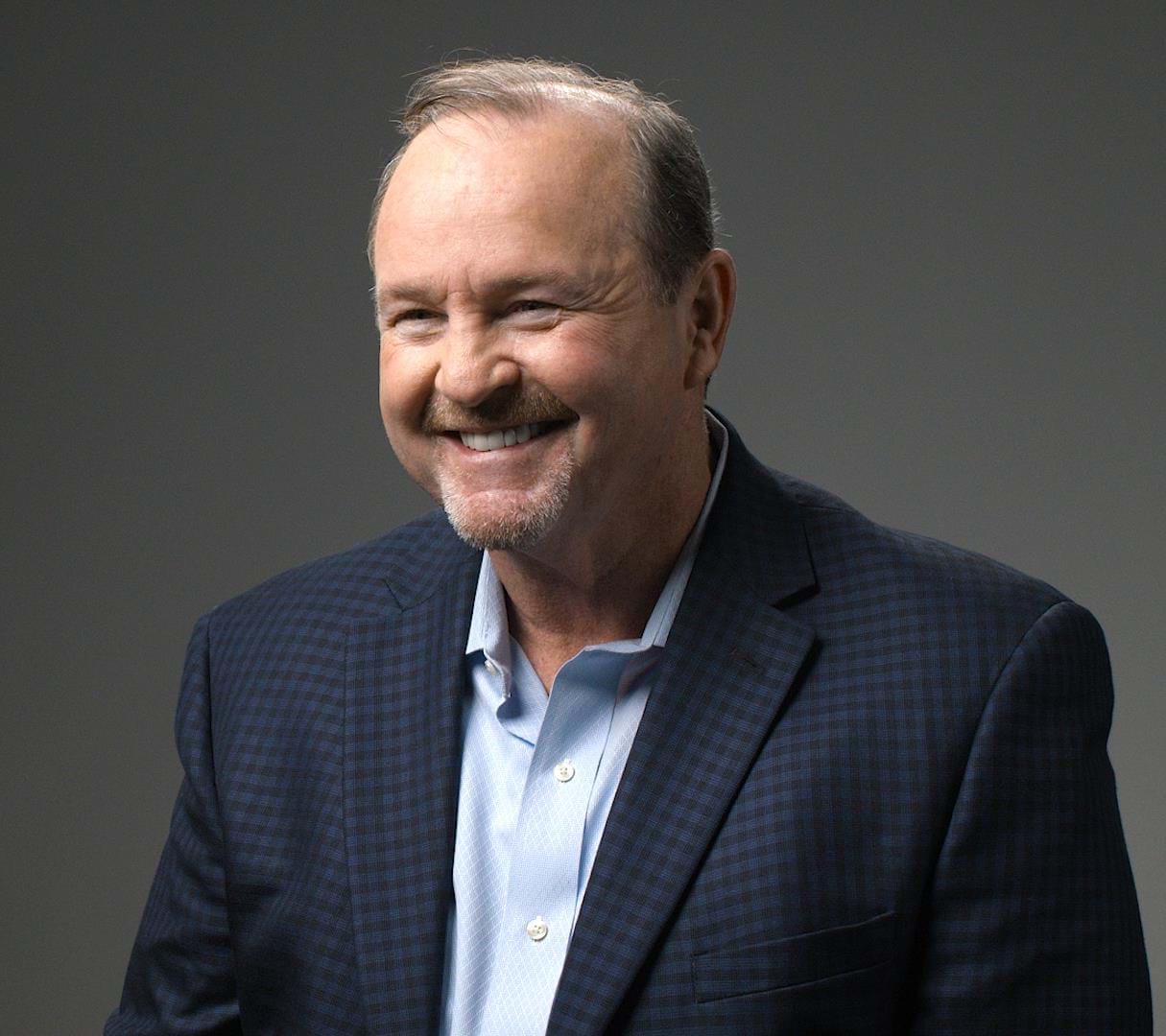