Kevin Shipe joined the Graham Company in January of 2020 and is currently an Account Manager. Prior to joining the Graham Company, Kevin worked as an Automation Engineering Lead with Nalco Champion. In this position, Kevin was responsible for managing the development of new technologies and platforms for various customers in the Energy and Oil & Gas Industry. Prior to Nalco Champion, Kevin served as a Field Artillery Officer in the United States Army. In this capacity, he served as a Fire Direction Officer, Platoon Leader, Squadron Fire Support Officer, and Battalion Operations Officer. As a Field Artillery Officer his primary responsibilities included leading and training soldiers in the coordination for and employment of fire support weapon systems and target acquisition means in support of military operations, including deployments overseas.

Kevin is a member of the Chemical Engineering Advisory Board of the United States Military Academy. In this capacity, he assists with evaluating their program and curriculum to maintain the Academy’s ABET accreditation.

Kevin holds a Bachelor of Science Degree in Chemical Engineering from the United States Military Academy. 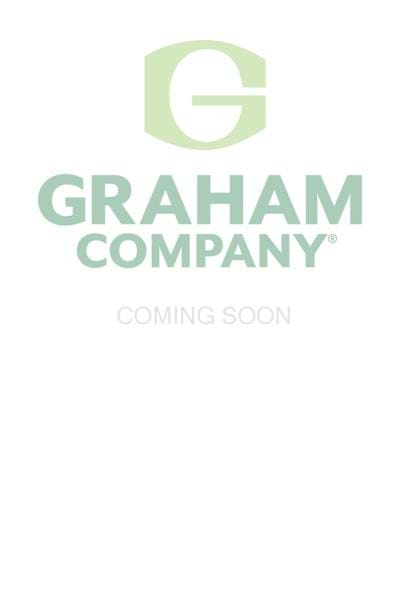