Mitch Heckert joined The Graham Company in 2014 as a producer in employee beneﬁts. He is responsible for new business development along with a role in client retention.

Prior to joining The Graham Company, Mitch worked as a Beneﬁts Consultant for Hays Companies in Philadelphia. There, he was responsible for new business sales along with an increased role in account management. Prior to working for Hays Companies, Mitch was an Account Manager for Hilti North America in the Philadelphia 5-County area.

Along with prior work experience, Mitch is also involved in Little League Baseball with West Norriton Little League. There, he holds an executive board position as well as serving as Coaching Director for the league. 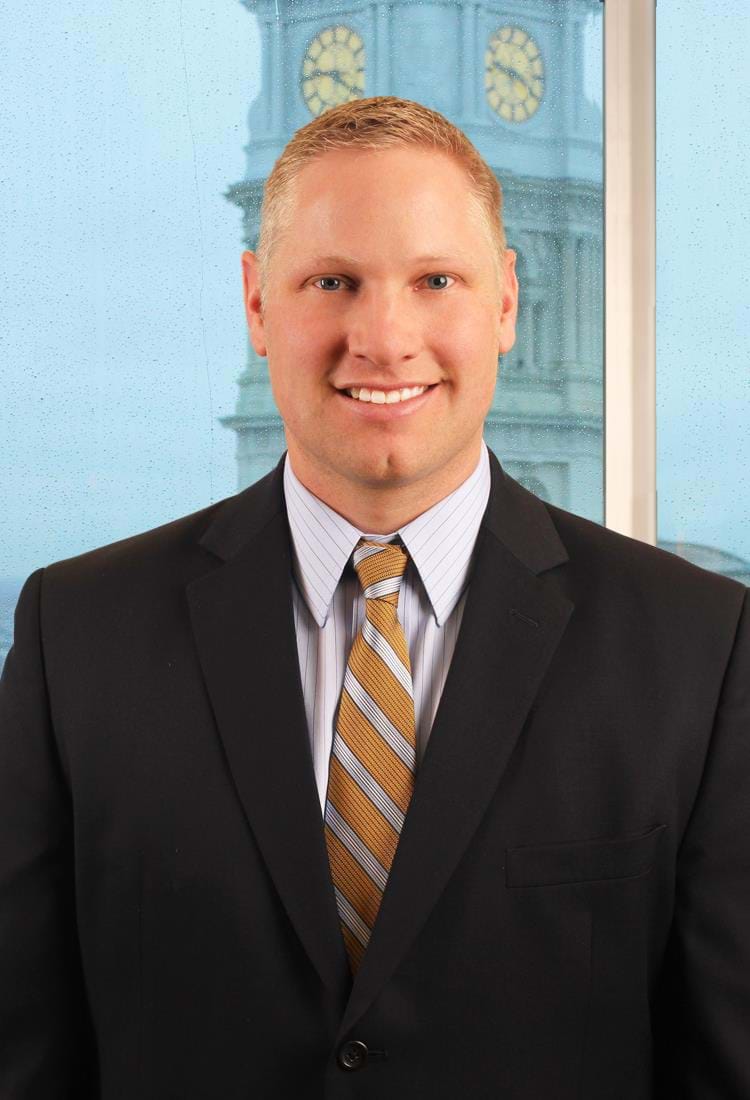