Tracey Kilcullen graduated from the University of Scranton in 1996 with a Bachelor of Science degree in History and Political Science. After college, she attended Villanova University School of Law and graduated in 1999. Kilcullen joined The Graham Company in 2008.

Kilcullen has extensive experience in the area of Insurance law. She started her career as an insurance defense litigator, defending insureds in disputes involving a wide array of coverages, including general liability, commercial and personal auto, and liquor liability. Kilcullen then spent nearly five years with the Philadelphia based law firm of Post & Schell, P.C. where she concentrated her practice on Insurance Coverage matters. While at Post & Schell she represented carriers, insureds and self-insured commercial entities in insurance related disputes in local, state and federal courts in both Pennsylvania and New Jersey. Kilcullen left Post & Schell to accept a position as In-House Counsel with CIGNA, Corp., a Philadelphia based insurance company. While at CIGNA, Kilcullen served as Corporate Counsel to one of CIGNA’s wholly owned subsidiaries, Intracorp, a company that provided medical management services to the Workers’ Compensation industry.

Kilcullen is admitted to practice law in Pennsylvania and New Jersey. She is also a licensed Insurance Agent. 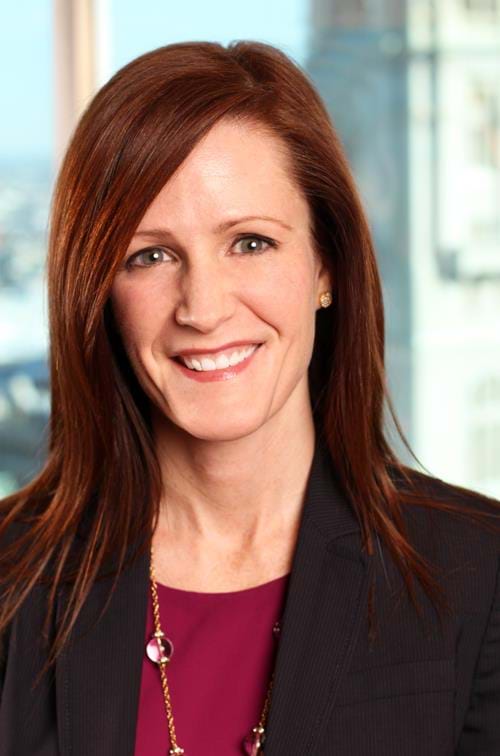