By: Carl Bloomfield, Vice President and Thomas Morrin, Producer at The Graham Company

According to Labor Department Data, construction industry employment reached a five-year high in August with the addition of approximately 20,000 jobs, bringing the industry’s unemployment rate to 7.7 percent, the lowest unemployment rate for August since the recession began seven years ago. With this comes the good news that construction activity is picking up across most of the nation.

Construction project owners who find themselves in the position of starting new projects over the next few months would be wise to regroup with their insurance broker now to examine their existing insurance programs. At The Graham Company, we’re always presenting solutions that will help our clients in the development and construction industries keep their businesses thriving. One solution that The Graham Company specializes in is what is known as Controlled Insurance Programs (CIPs) or “wrap ups.”

Wrap ups provide general liability insurance, workers’ compensation and excess liability for the length of a construction project for all or a majority of the parties involved rather than requiring each participant – the general contractor and all tiers of subcontractors, among others – to be responsible for the procurement of insurance. Wrap ups are used on large individual projects or on a “rolling” basis by aggregating smaller projects completed over time. A well-run wrap up offers an opportunity for significant cost savings – anywhere from 1-1.5% savings on hard construction costs.

Control Costs
Wrap ups enable a project owner to purchase insurance at a lower cost through economies of scale and enables them to purchase insurance on a loss sensitive basis (i.e. a large deductible), which is where the potential cost savings is derived. In a large deductible program, the sponsor of the wrap up pays the losses below the deductible in exchange for significantly reduced fixed costs (usually in the 35% range). If a project owner is able to control the losses on the project, they directly benefit. In contrast, in a non-CIP project, contractors include their insurance costs in their bids, which includes the fixed cost component of the insurance (about 40%) and the loss funding component (about 60%), regardless of whether or not there are any losses on the project.

Control Terms and Conditions
Sponsors of wrap ups gain peace of mind that all contractors on a construction site have the same coverage and there are no gaps in coverage. The level of coverage that can be negotiated when purchasing in bulk is significantly greater than what an individual contractor can purchase on their own. The total liability limits available (usually a minimum of $100M) through a CIP are much greater than the limits provided by the individual contractors.

Control Claims Processes
In the event of a claim, having consistent coverage provided by one insurance company for all contractors’ streamlines the claims process and significantly reduces delays that may occur while sorting through the claim. By assuming the first $250,000 or more of every workers’ compensation and general liability claim by having a large deductible program, project owners gain the ability to influence the claim and dictate how it should be handled.

Control Loss Prevention
The most successful wrap ups focus on loss prevention since it’s the key to cost savings. Since the owner is paying the losses below the deductible, the owner has a much greater interest in having a safe project and as a result they get very actively involved in safety on the jobsite.  The owner has the ability to control the loss prevention measures utilized on the project, such as drug testing protocols, fall protection policies and hiring practices. This is important not only for controlling costs, but for meeting construction timelines.

Ivy League University Claims Control of Insurance Program
In 2007, The Graham Company took over the administration of an existing rolling Owner Controlled Insurance Program for an Ivy League university. At the time, the program contemplated several billion dollars of construction over a 10-year period, consisting of new dorms, academic buildings, utilities and laboratory space. Through an evaluation of the university’s current program, the firm determined the university’s program could be strengthened by putting more of a focus on loss prevention and claims management measures.

From a loss prevention standpoint, the firm implemented a drug testing protocol, which included on-site drug testing; got construction managers to agree to a 100% Fall Protection Policy; and got them to comply with accident notification and written investigation reports for each incident that were followed up by formal meetings. In addition, projects were observed 2-3 times per week and the firm provided written reports to the university and respective construction managers regarding non-compliant safety issues observed. The firm also hired a full-time safety consultant to be its eyes and ears on the construction site.

Through The Graham Company’s audit of the existing program, it found leadership was not traditionally briefed when accidents occurred, or as claims developed over time. Worse yet, the university was unaware of claims management and settlement decisions being made. The Graham Company implemented several changes to improve the claims management process that aimed at keeping everyone from leadership to construction managers and subcontractors informed.

Control probably isn’t a word most construction project owners use when referring to their insurance program, but a wrap up can change the conversation. A wrap up can allow owners to streamline the administrative process and gain better control of insurance costs today and in the long-term. It’s a solution that can make a significant impact on the construction businesses’ bottom line. 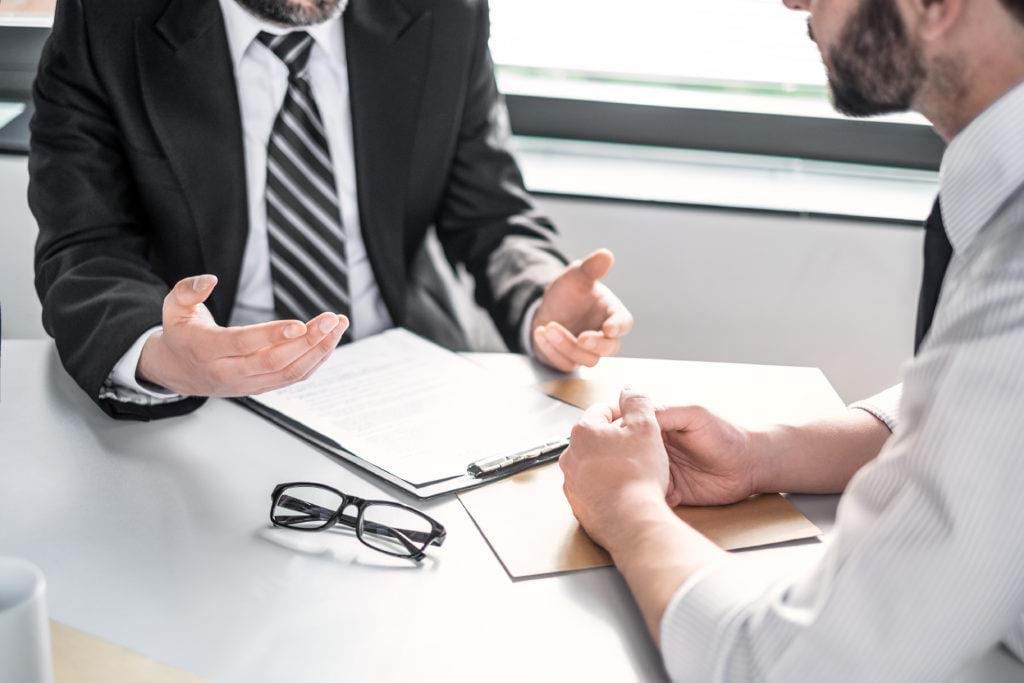 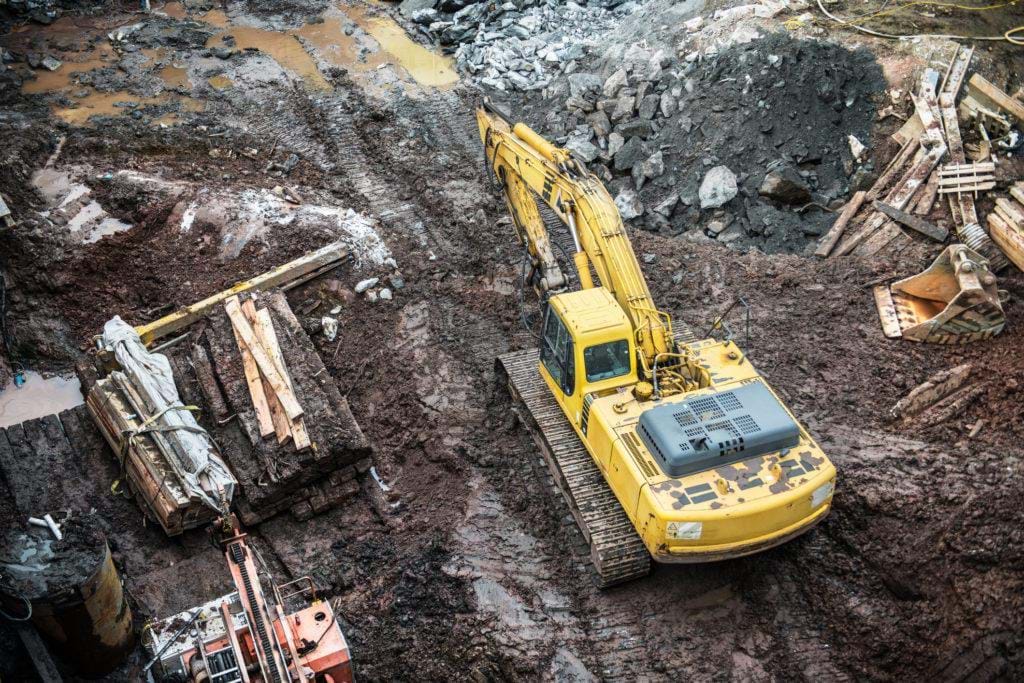 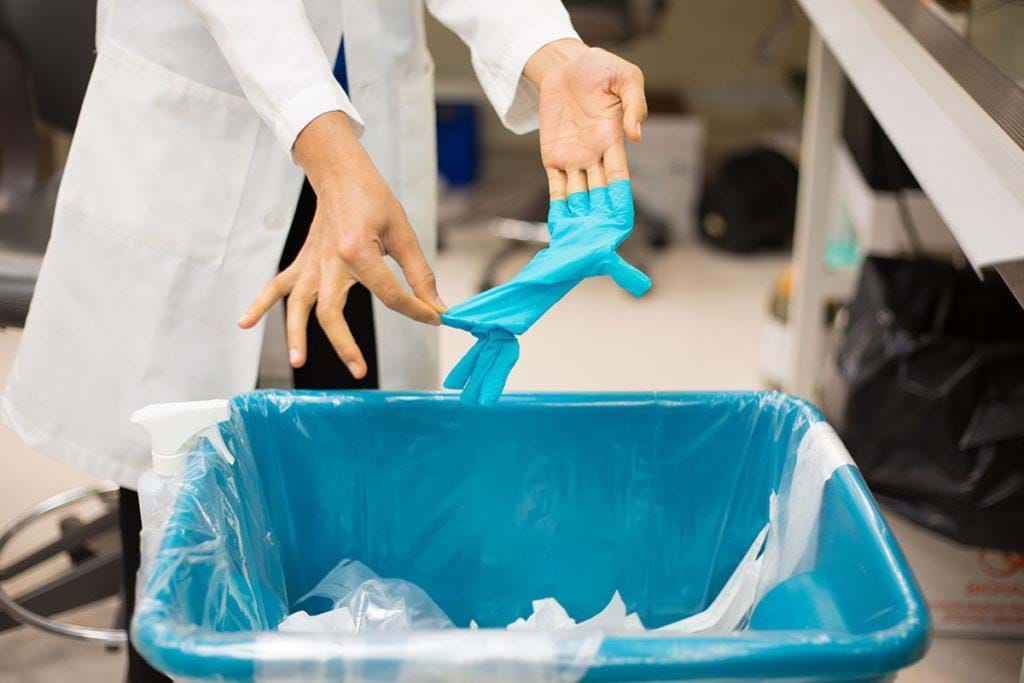