Carl Bloomfield joined The Graham Company in 2006 and currently serves as Managing Director. In March 2015, he was appointed the leader of the Health & Human Services Division, a division which makes up approximately 30 percent of the firm’s overall revenues. As leader of the Health & Human Services Division, Bloomfield specializes in working with a wide variety of healthcare and social services organizations such as aging services, behavioral health, intellectual disability, hospital systems, sub‐acute care and long‐term acute care. The division handles the outsourced risk management for organizations with combined annual budgets that exceed $6 billion, tens of thousands of employees, and thousands of locations nationwide.

Between January 2013 and March 2015, Bloomfield was co-chair of the Construction Division at The Graham Company. Aside from the Health & Human Services Division, he is an active member of the Professional and Financial Services Division.

Prior to starting at the firm, he was a General Manager for Aramark Uniform Services and worked in Sales and Operations for Cardinal Health’s Pharmaceutical Drug Distribution Division providing services to health systems. He managed Cardinal Health’s largest distribution center in the country which generated approximately $7 billion of revenue annually.

Bloomfield is a published author on key issues in the risk management industry, including, but not limited to, captive insurance, contractual risk transfer, and other related insurance topics. He also serves on the board of Parents Anonymous of New Jersey, a non-profit that focuses on reducing child abuse through the strengthening of families.

Bloomfield graduated from the United States Military Academy at West Point with a Bachelor of Science Degree in Civil Engineering. He also holds the Accredited Advisor of Insurance designation. 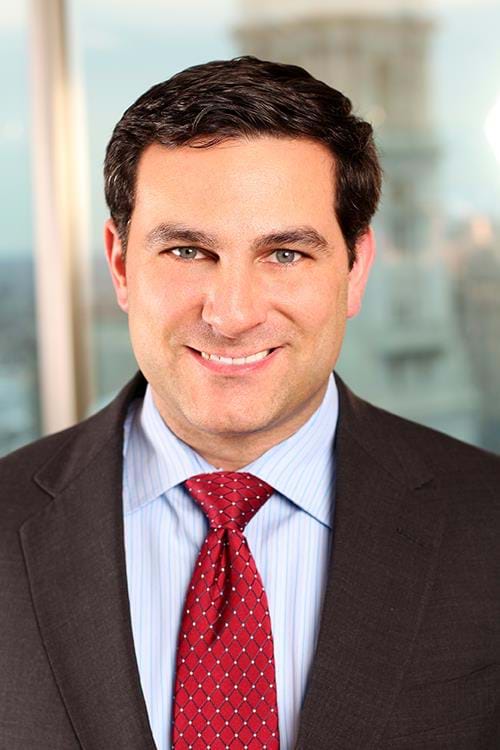