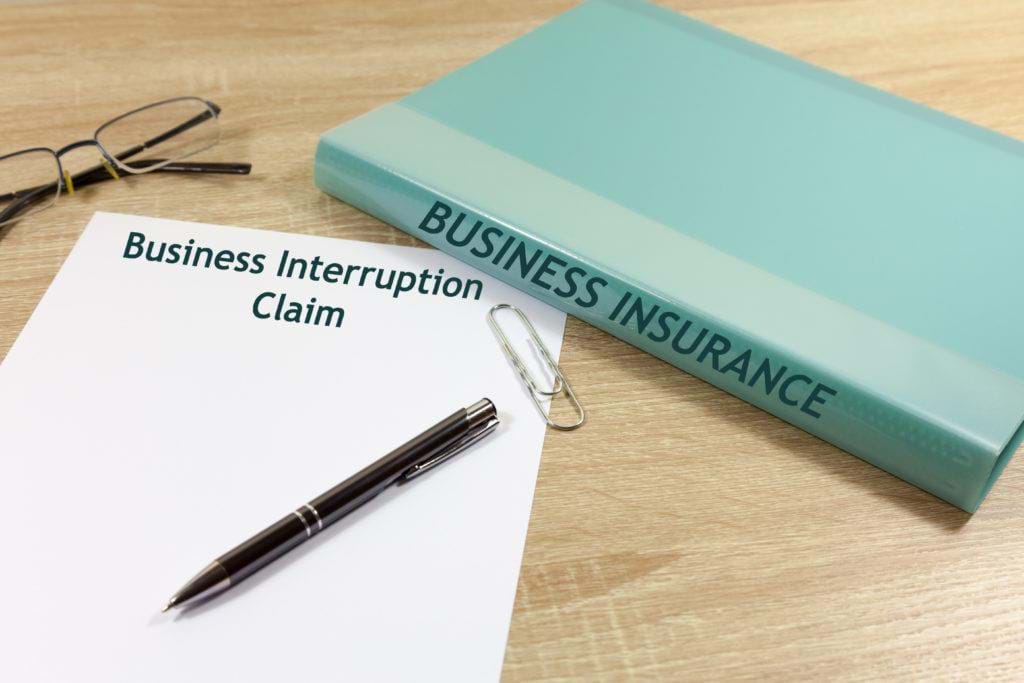 To recap, business interruption claims arising out of the presence of COVID-19 in the workplace and caused by the various state and local closure orders has been hampered by two limitations in property insurance policies: 1) the existence of virus exclusions and 2) physical damage requirements and the question of whether the existence of the virus on property constitutes such physical damage.

On a Positive Note:

On August 12, 2020 the United States District Court for the Western District of Missouri, in the case of Studio 417, Inc. et al v. The Cincinnati Insurance Company, ___ F. Supp, 3d ___, 2020 WL 4692385 (August 12, 2020) denied an insurance company’s Motion to Dismiss a COVID-19 business interruption claim. The case involved a hair salon and four restaurant operators in Springfield and Kansas City, Missouri, all of whom closed-down due to the virus and various governmental orders. The policies at issue did not have virus exclusions.

The insurer argued that coverage was not available absent physical damage to property. The hair salon and restaurants argued that the policy was triggered by not only physical damage but also by physical loss. The court noted that the term “physical loss” is not defined in the policy. In citing cases from other states, the court stated that “other courts have similarly recognized that even absent a physical alteration, a physical loss may occur when the property is uninhabitable or unusable for its intended purpose.”

The court noted that the plaintiffs pled merely enough facts to proceed with discovery. In so doing, it explained that: “[d]iscovery will shed light on the merits of Plaintiff’s allegations, including the nature and extent of COVID-19 on their premises.” While this decision does not confirm that coverage under the property policy is triggered by the COVID pandemic and/or the related closures by local and state governments, it represents the first decision which suggests that the issue of “physical loss” for COVID claims may be analogous to cases dealing with other contaminants, such as carbon monoxide.

As reported in our prior update, many COVID-19 business interruption cases filed against insurance companies were filed in federal court (using diversity jurisdiction where the insured and insurer are residents of different states). A motion was filed to have all those cases (which number in the hundreds) handled in one court (either in Chicago or Philadelphia) for purposes of pretrial proceedings. The Judicial Panel on Multidistrict Litigation (JPML) heard arguments from insureds and insurers at its July 30th meeting in Boston.

On the same day the decision on Studio 417 was handed down, August 12, 2020, the JPML declined to hear these case in one court. The JPML found that the cases had very limited common questions of fact (a critical requirement for consolidation). They concluded that: “these cases involve different insurance policies with different coverages, conditions, exclusions, and policy language, purchased by different businesses in different industries located in different states. These differences will overwhelm any common factual questions.”

The JPML’s decision on this issue means that cases will proceed separately in the various federal courts around the country, on different timelines and with likely disparate results. The JPML did, however, leave open the possibility of a single court for cases filed against “a single insurer or group of related insurers”. Four insurers (Lloyd’s, Cincinnati, Hartford and Society Insurance) were given until August 26th, 2020 to show cause as to why the cases filed against them should not be consolidated. As to them, consolidation will be decided by the JPML in their next hearing on September 24, 2020.