Mary joined The Graham Company as an outside Board Member in 2022. She spent her career in insurance beginning as a Property Underwriting trainee with Chubb Insurance Company. At Chubb she worked in four West Coast offices in various management positions including Financial Institutions, International, Risk Management and Marketing. In 2002 she was the Branch Manager in Portland Oregon when she made the decision to move to San Francisco and work for Woodruff Sawyer where she worked until she retired in 2020.

Woodruff Sawyer is a private brokerage firm with offices throughout the United States. Mary joined Woodruff Sawyer and led the Technology and Life Science Practices, and later assumed responsibility for the General Commercial Practice.  She was named Chief Operating Officer in 2008 which included P&L responsibilities, producer management, supporting outside offices as well as insurance carrier oversight. Based on the growth of the company she assumed the newly created role of Chief Growth Officer in 2015 which included oversight of the M&A committee, working on small acquisitions, recruiting producers and specialists, and supporting new offices and practices.

Mary graduated from UCLA with a degree in Economics, and later attended the Smith College Womens' Executive Leadership Program. She obtained her CPCU and ARM designations and was active in the Society of CPCU serving as the San Francisco CPCU Chapter President, and National CPCU New Designee Representative. She was named as a 2008 Women to Watch by Business Insurance. She has participated as a speaker and panelist for industry events, and participated as a member of National Advisory Boards for various Insurance Companies.

Mary and her husband reside in Seattle, Washington. They have two children and three grandchildren. 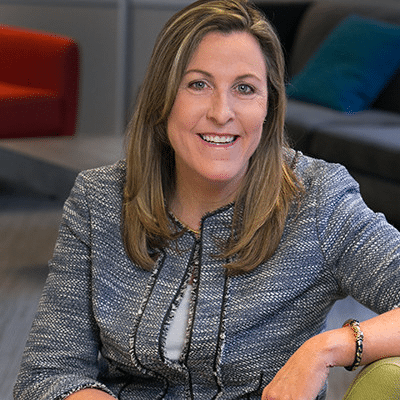