As Senior Vice President and Corporate Secretary at the Graham Company, Mr. Prinsen works with Producers, Account Managers and the Claims Services Department to maximize insurance coverage, aggressively handle claims, ensure accurate reserves and advise Graham Company insureds on coverage and claims matters.  He is also a member of the company’s Board of Directors and is the company’s Secretary.

Mr. Prinsen is a graduate of Villanova Law School and Penn State University, where he graduated with high honors.  He practiced insurance defense and insurance coverage litigation with Duane Morris before joining The Graham Company in 1989.  He has received numerous awards in trial advocacy, including the International Academy of Trial Lawyers Award and the Lewis F. Powell Award for Excellence in Trial Advocacy.

In 2013, Mr. Prinsen was the recipient of Philadelphia Business Journal’s Corporate Counsel Award in the Private Company category. This prestigious award was presented to Mr. Prinsen for his commitment to The Graham Company and to the Philadelphia community. Mr. Prinsen is a frequent speaker on insurance-related topics. He is also active in various insurance related and legal organizations, including the Pennsylvania and Philadelphia Bar Associations, and is the 2020 Past President of the Association of Corporate Counsel Greater Philadelphia.  He is also on the Advisory Board (after having served 10 years on the Board) of SquashSmarts, which combines the sport of squash with academic tutoring and mentoring of under-served youth in Philadelphia.  In 2015, SquashSmarts paid tribute to Mr. Prinsen at its annual BestShotBall where he was the events honoree.  Mr. Prinsen is on the Executive Board of the Racquet Club of Philadelphia and serves as House Chair for the Club as well. 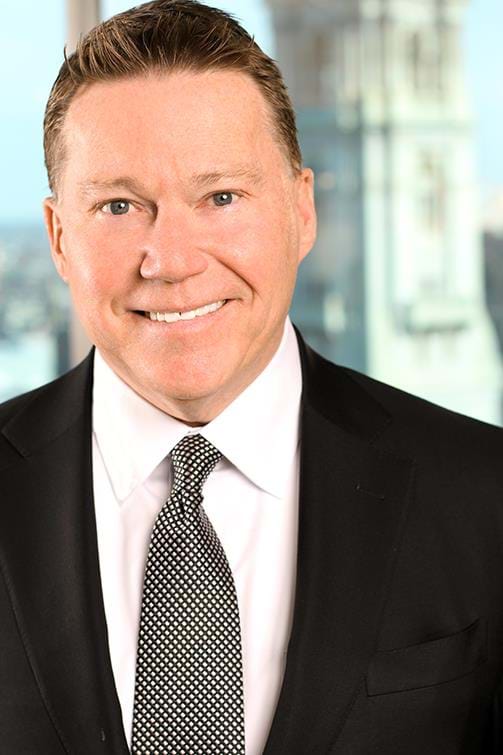