Bill Selman joined The Graham Company in 1999. In his role, he manages a diverse group of clients in the manufacturing, energy, distribution, construction and social services industries. In addition to his business development responsibilities, Selman is active in the development of The Graham Company’s captive alternatives and is a member of the Environmental Division. Since 2009, he has been a member of the firm’s Management Committee and leader of the Production Team.

From 1983 to 1988, he served as an Army Officer, where his responsibilities included a variety of leadership and staff positions in the Combat Arms Units. In 1988, Selman left active duty and joined Mobil Oil Corporation. Over the course of 10 years, he advanced through several technical and management positions including information technology, finance, engineering and sales. Throughout his tenure with the company, he managed Mobil Oil’s network of independent distributors in the Eastern part of the United States.

Selman serves on the board of the Philadelphia Boys Choir, known worldwide for its performances and for inspiring boys and girls of all ages to strive for excellence. In 2009, he retired from the Army Reserves after a more than 20-year career and continues to serve as a liaison to West Point’s Admissions Office.

Selman graduated from the United States Military Academy at West Point in 1983 with a bachelor of science degree and has a Master of Business Administration (MBA) degree from George Mason University. 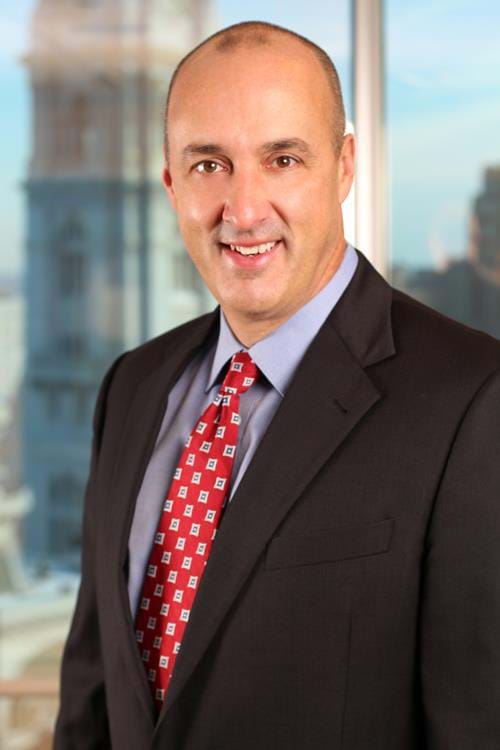